The option to be notified when a new blog was posted had gone away, so I’ve implemented a newsletter sign up. It’s right there at the top of the side bar. I promise I won’t overwhelm your inbox. A newsletter will be sent out when I post a new blog, have a new release, or something fun to share. If you’d signed up for notifications in the past, your email address was transferred to the newsletter list. Thank you so much for your continued support!

Also, you can click on any book cover on the sidebar to learn more about that book, or you can visit Books2Read or my Amazon page. If you chose to follow me on Amazon, they will notify you of new releases as well.

I love connecting with readers, and recently received a wonderful email: “This book is a fantastic piece of writing. All of your characters are very real and well developed. Your scene descriptions are historically accurate for the 20’s as are the clothes, dialog and general situations. Your books are a real treat to read and I have enjoyed them immensely. I am a 75-year-old male retired mechanical engineer and discovered period romance novels after I retired when I had enough time to read for enjoyment and again, I must say that your books are very enjoyable. Please keep up your excellent writing.”

While brainstorming for my next book, I asked followers on Facebook what eras they thought would make a for a good historical story. It was fun to read their answers, here are a few of them: Civil War, Revolutionary War, Medieval, Ottoman Era, Holy Land, Tudor, ghost story, story set in Kansas when winter wheat was introduced, 20 years in the future post-apocalyptic, arranged marriage in Midwest America, 1918-1919 pandemic, historic Route 66 story, time travel, more roaring twenties and mail order bride stories. Message me if you have an answer to share!

Our weekend was busy with the process of getting a new furnace and A/C unit installed, which meant lots of new duct work and cleaning where the old furnace had been for over 40 years. In the midst of that, the neighbor man brought me over a bucket of plums, so while the guys were busy with the furnace, I made plum jelly and sent some home with the workers. I do love this time of year with all the home-grown veggies and fruits.

I’m logging off the computer now to go mow the lawn, again. The wonderful rain we’ve received recently was so needed! Stay well and safe, and happy. A smile looks good on you!

A couple of weeks ago, my husband went down to mow the ditch along the front of our property. I always wear my boots when mowing, but that evening, I just grabbed the weed-whipper and hopped on the wheeler to drive down and take care of the weeds around the mail box and other areas he couldn’t get with the riding mower. Well, I was wearing tennis shoes, and low and behold, shortly thereafter, I broke out with poison ivy on both ankles and shins. 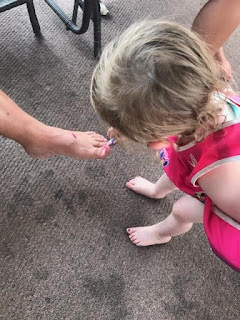 I’d never had poison ivy before and the itching was like nothing I’d ever known. My daughter-in-law brought me over a bottle of IVY-DRY, and I highly recommend it, along with coconut oil. The rash almost all cleared up now, and is chalked up to reminder to always wear boots.

We’ve also had several fun birthday parties this summer. Avery, age two, received her own nail polish for her birthday and was over the moon when Uncle Justin won the uncle of the day award for letting her paint his toenails and fingernails.

On the writing side, I’ve sent my Victorian novel manuscript off to my editor! Yippie! Set in 1861, the heroine’s father sends her to England in hopes of keeping her safe at the outbreak of the American Civil War. To her surprise, she learns she had been betrothed to a duke as an infant. It was a fun story to write and I’m now brainstorming on my next book. I have a few ideas, but haven’t pinned one down yet.

I’m awaiting the cover art for my next releases, but The Osterlund Saga—Two generations taking twentieth-century America by storm, is now up for pre-orders on Amazon.

Marriage or Ruin for the Heiress

A pretend marriage A passion that’s anything but…

The great depression has left heiress Jolie Cramer’s family destitute! To save them, Jolie must abandon her dreams of independence and marry wealthy Randal Osterlund. Thank goodness Randal only wants a wife to secure a business deal and shares her feelings about love—nothing but heartache! Jolie quickly realizes that’s not all they have in common, but falling for her charismatic husband wasn’t part of their agreement…

The Heiress and the Baby Boom

Growing up, heiress Randi Osterlund found the only person who didn’t care who her parents were was penniless Jason Heim—until a bitter exchange left bad blood between them. Now, years later, Randi needs Jason’s land for a business venture, but the self-made man refuses to sell. There was always something burning between them, and when their arguing turns into one unforgettable night, the consequences risk adding to the ’50s baby boom!

A quick thanks to everyone who has enjoyed the Twins of the Twenties duet, Scandal at the Speakeasy and A Proposal for the Unwed Mother! I've enjoyed hearing from all of you about the McCormick brothers!

Thanks for stopping by! I hope you all enjoy the last few weeks of summer, and stay happy and safe.

I love summer foods fresh from the garden, and zucchini is one of my favorites. It’s so versatile. We grill it, bake it into chips, fry it alone or with other veggies, put it in fried rice, bread it and bake for dipping in sauces, and of course make zucchini bread, but my favorite recipe is one that my daughter-in-law gave me last year. I’m not sure where she got it, so can’t give credit where credit is due, but these blonde brownies are the absolute best and simple to make. I just made this batch to share with my book club tonight. 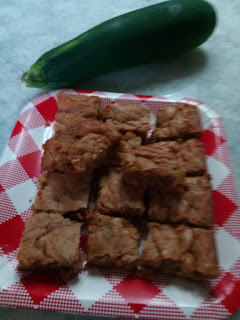 Cook butter in a saucepan over medium heat till it starts to turn golden brown, stirring occasionally. Add the brown sugar. Remove from heat and let cool for 5-10 minutes.

Pour butter/sugar mixture into a mixing bowl. Whisk in the egg and vanilla. Add the dry ingredients and mix together. Stir in the zucchini and chips.

Bake in a preheated 350° oven for about 30 minutes or till the middle is set.

NOTE: Batter should be between cookie dough and brownie. If thinner, they still taste good, but will be more cake like rather than brownie like. Too keep from getting too thin, squeeze excess juice out of shredded zucchini.

Try them! You won’t be sorry!

On the writing side: I’m super excited that both books in the Osterlund Saga have been accepted by my editor. I’m anxiously awaiting to see what the Harlequin Art Department comes up with for the covers. Set in the 1930’s, Marriage or Ruin for the Heiress is Jolie and Randal’s story, and twenty odd years later, set in the 1950’s The Heiress and the Baby Boom is their daughter’s story.

Here’s the blurb for the Marriage or Ruin for the Heiress:

A pretend marriage A passion that’s anything but…

The great depression has left heiress Jolie Cramer’s family destitute! To save them, Jolie must abandon her dreams of independence and marry wealthy Randal Osterlund. Thank goodness Randal only wants a wife to secure a business deal and shares her feelings about love—nothing but heartache! Jolie quickly realizes that’s not all they have in common, but falling for her charismatic husband wasn’t part of their agreement…

From Harlequin Historical: Your romantic escape to the past.

Book 1: Marriage or Ruin for the Heiress
Book 2: The Heiress and the Baby Boom

I hope you are all enjoying your summer!

Signup for news and special offers!

A Proposal for the Unwed Mother 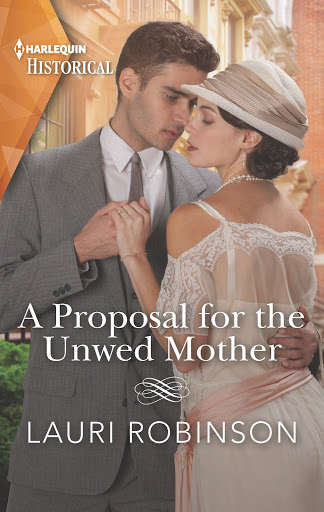 Scandal at the Speakeasy 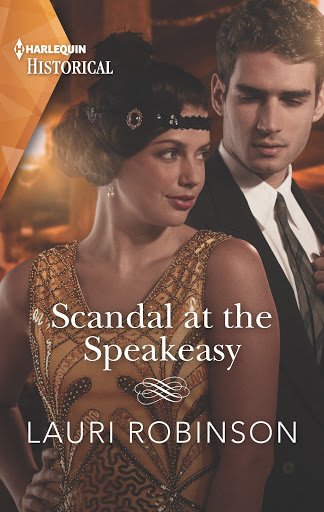 A Family for the Titanic Survivor 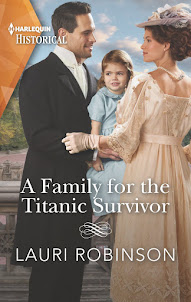 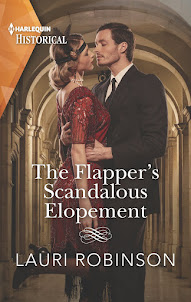 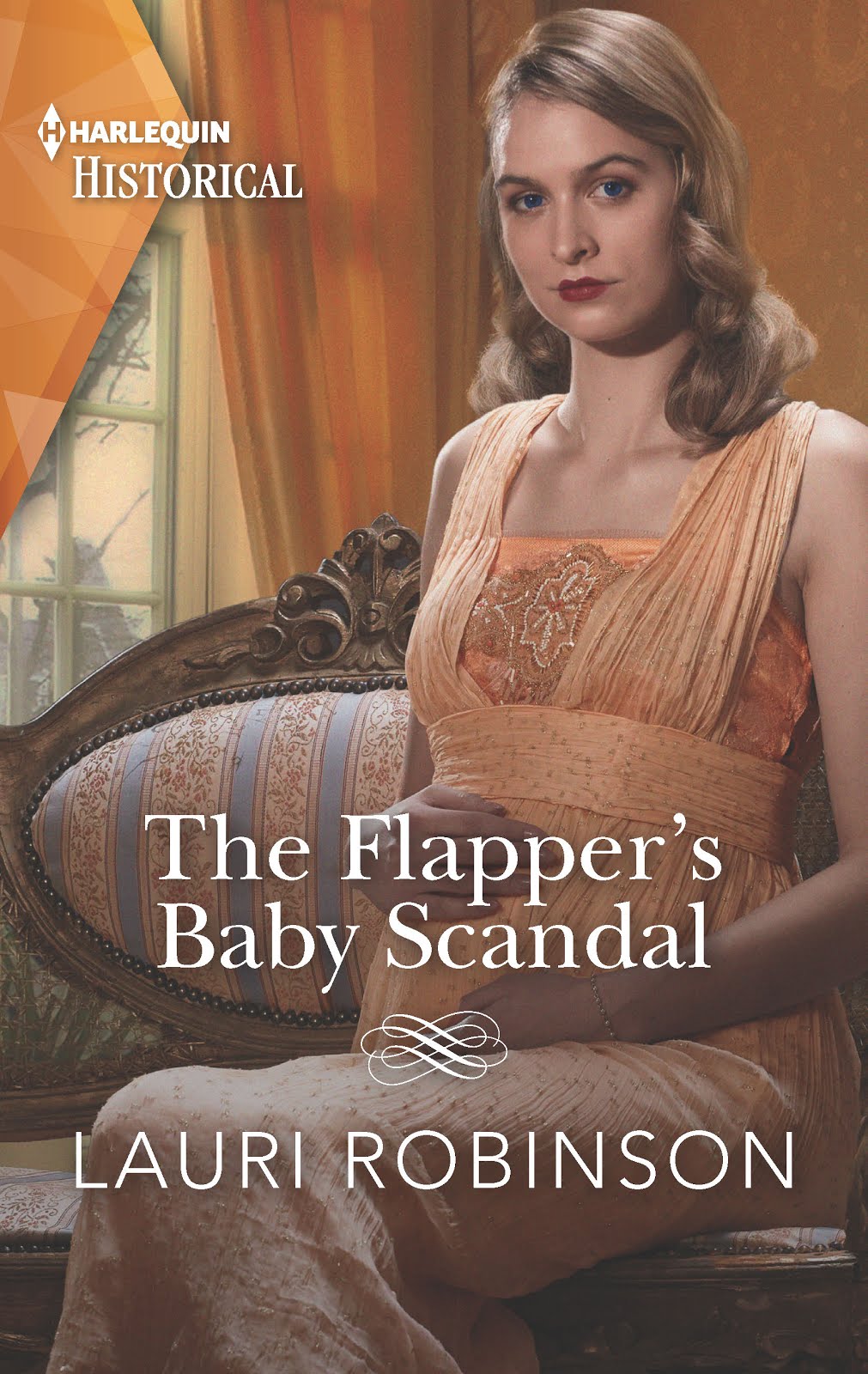 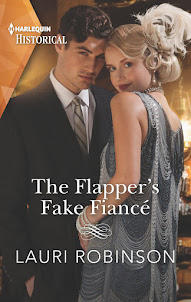 Stolen Kiss with the Hollywood Starlet 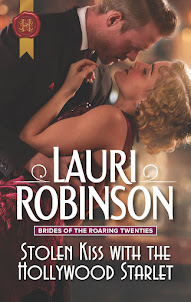 Baby on His Hollywood Doorstep 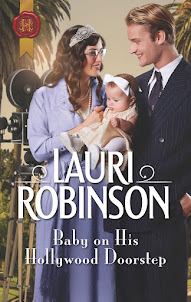 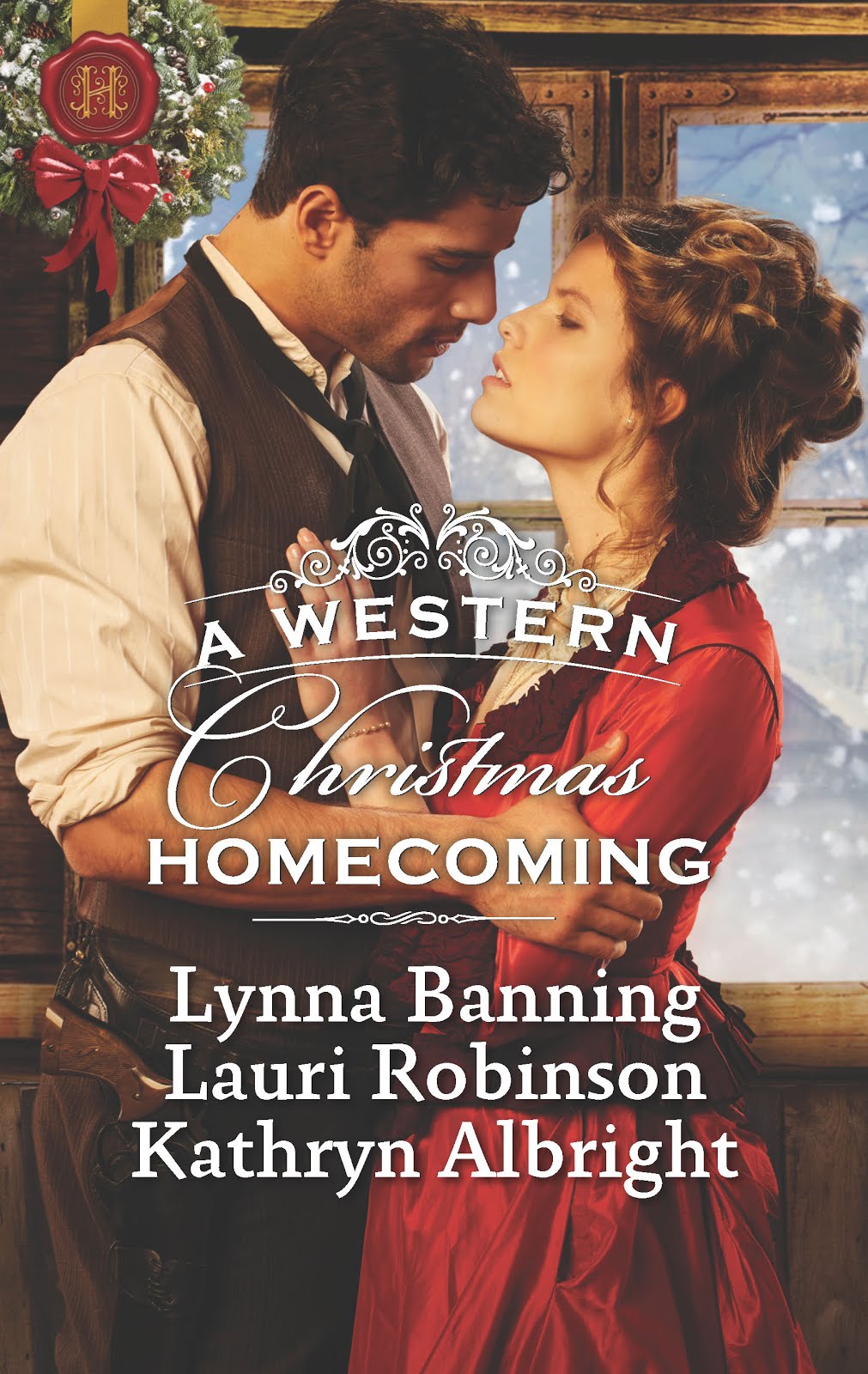 Diary of a War Bride 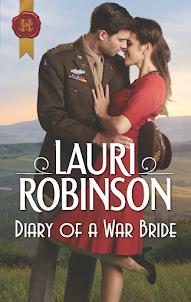 in The Sheriff's Protection 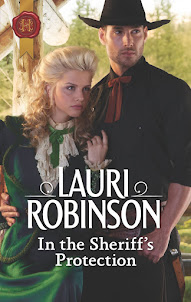 Married to Claim the Rancher's Heir 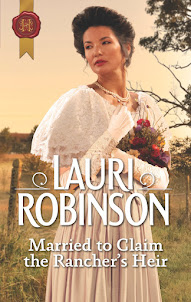 A Bride and Baby for Christmas 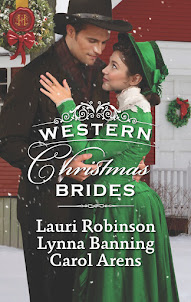 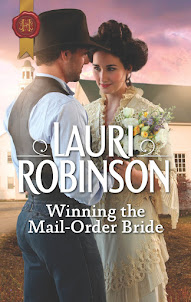 A Fortune for the Outlaw's Daughter 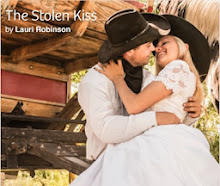 Snowbound With the Sheriff

Christmas with Her Cowboy

Rescued by the Ranger (Stetsons and Scandals mini-series)

Dance with the Rancher (Stetsons and Scandals mini-series)

The Cowboy Who Caught Her Eye

She's as wild as they come

A Soldier for Christmas

He's the last man expected to claim her

All A Cowboy Wants for Chirstmas

What a Cowboy Wants

The girl he left behind

An outlaw captures his heart

He's the law, she's a gambler

Sing to Me, Cowboy

A second chance she never imagined. 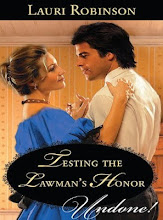 First love given a second chance 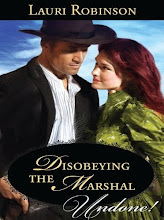 He's the law, she's an outlaw

For a Sister's Love

Nights with the Outlaw

She's a rancher, he's an outlaw

He's after oil, she's after love

She knows who killed his father, can he ever forgive her?

She dreams of him, he's shocked by her.

Wedding Night with the Ranger

She's from the future, and pregnant. He just wants to help. Available in e-book and print.

She wants a man, (for research). He can't deny her anything. E-book only.

He's a lawman, she's an outlaw. Available in print and ebook.

She wants him, he's been sworn off her. E-book only. Available at The Wild Rose Press

He wants a wife, she wants his ranch. E-book only. Available at The Wild Rose Press

An April to Remember

She's traded for a horse. He's tied to a chair. They are forced into marriage. Available in e-book and print.

Yes, Genevieve, there is a Santa Claus

A Wife for Big John

She's engaged to another man--He wants her for his wife. Available in e-book and print.

She needs a husband--He doesn't want a wife. Available in e-book and print.

A Message of Love